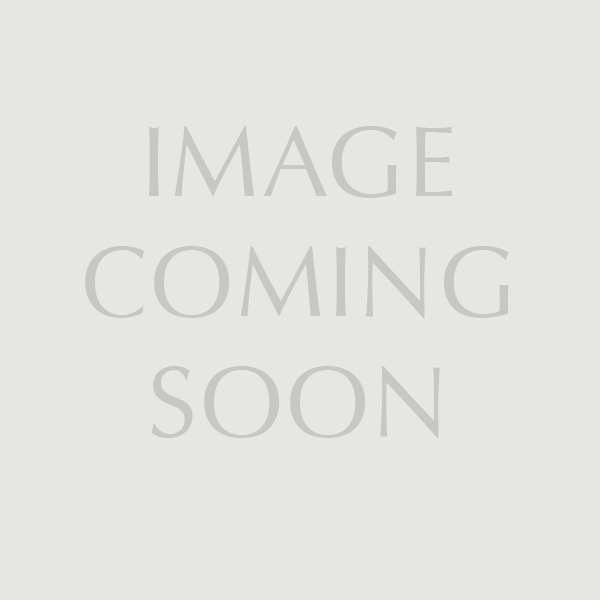 Born in Georgia and raised predominantly in Nebraska, Joel Babb received his B.A. in studio art and art history from Princeton University in 1969. He primarily studied abstract painting, but after a pivotal postgraduate year in Europe he turned from abstraction to realism and enrolled in the M.F.A. program at the School of the Museum of Fine Arts, Boston. Despite the paucity of traditional painting classes, Joel found that his access to the Museum’s old master collections provided the examples he needed to slowly develop his craft, learning from the masterworks directly. He applied that eighteenth-century style to modern subjects, and quickly became a standard bearer for representational art. Joel taught drawing and painting at the School of the Museum of Fine Arts, Boston, and in several Boston area schools from 1974 – 2004.

Excitingly, The Museum of Fine Arts, Boston, recently acquired Joel's 1990 cityscape Copley Plunge, an impressive view of Back Bay from the top of New England's tallest building. Click here to view this exciting experimentation with perspectives and fabulous new acquisition for the MFA.

Somewhat leery of the commercial art world, Joel began selling his work to many major collections through private consultants. His success came from his extraordinarily realistic depictions of Boston, for which he is best known for today, and he received many commissions for his cityscapes, which can be seen in the Charles Hotel in Cambridge, Mass Financial and many other top hotels, hospitals and financial institutions. In 1984, he had his first solo show at Bates College and thereafter continued to exhibit widely at such institutions as the National Academy in New York City, the Portland Museum of Art, the Ogunquit Museum in Maine and Gallery Naga in Boston. His powerful paintings were standouts in the 2003 group exhibition Realism Now at Vose Galleries. Regarding his phenomenal cityscapes, Marcia L. Vose, Director of Vose Contemporary remarked, “I once joked to Joel that he is the modern day Canaletto--in a helicopter--and we mused together what the great Venice artist (1697-1768) would have done in the contemporary world. But he’s not just a copyist. He has spent years developing the style of the old masters but has fused these techniques with modern aids to stretch in new ways. His art is his own—spellbinding, versatile.”

A true artist of many talents, Joel’s work can be seen in many collections including the deCordova Museum and the Fogg Art Museum. Extricating himself from the city after leaving teaching in 2004, Joel decided to devote himself full time to his art and began to prepare for his first solo exhibition at Vose Galleries. He found solace in his studio, built in the early 1980s in a remote part of western Maine (where he still lives simply with his wife Frannie), shifting his focus to landscapes of the surrounding forests. Now in his third exhibition at Vose Galleries, he departs from his exacting depictions of huge cityscapes or his panoramas in the Maine woods, and has loosened his brushstroke to paint on location.

On his painting trips to Mt. Desert Island, Joel writes, “Even the presence of so many people cannot overwhelm the epic beauty of the place. I managed to find quiet places to paint a little off the track. One foggy morning, going to my spot, I startled a herd of deer on the road, and getting out of my truck I saw fine spider webs from the trees going across the roadway telling me that I was the first to pass that way that morning. Minute to minute, day to day a landscape changes completely. Even when the sea is calm, the barren rocks bear evidence of waves of immense size having ground away the Maine woods to their foundations.”