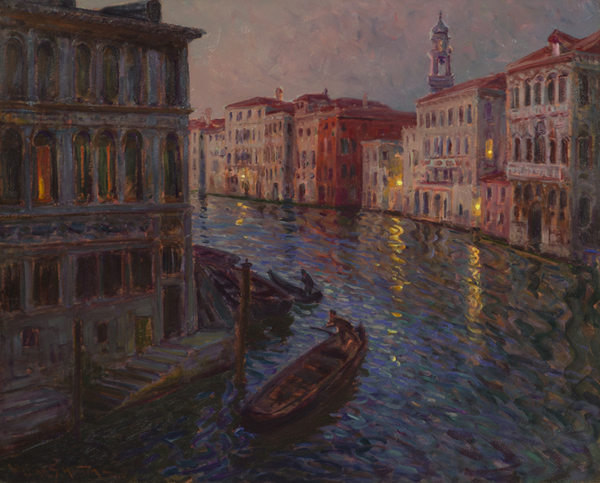 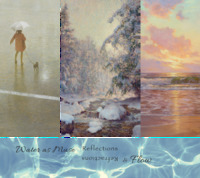 Vose Galleries is pleased to present over thirty paintings that illustrate how artists interpret the visual effects of water. Water as Muse: Reflections, Refractions & Flow will be viewable online and in the gallery October 7th – November 4th, 2017.

As far back as the fifteenth century, the great artist and Renaissance intellectual Leonardo da Vinci (1452-1519) declared water to be the “vehicle of nature.” In the ensuing centuries, artists, musicians and writers have continued Leonardo’s fascination with water in all its forms, with oceans, bays, lakes and rivers among the many visages that inspire a wide range of artists. Included in Water as Muse: Reflections, Refractions & Flow are early artists such as Alfred T. Bricher, one of the premier Luminists of the nineteenth century who became famous for painting the Eastern Seaboard against diffused atmospheric effects, to modernist leaning artists such as Marion Edmund Ashe, who participated in the groundbreaking Armory Show in 1913, to our contemporary realist artists such as Donald Demers, who has won a record amount of awards for his maritime art.