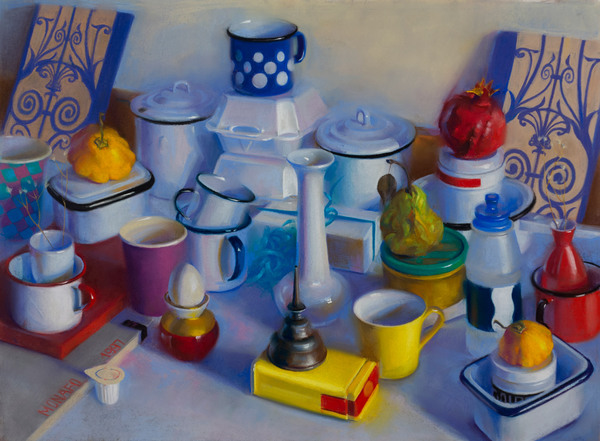 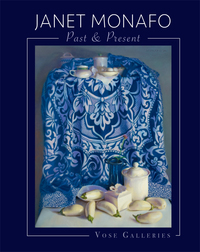 Vose Galleries is pleased to present an exhibition of over 50 works by the esteemed pastel artist Janet Monafo, created between the early ‘80s and today. Painted from life from the top floor of her mill-building studio, Janet Monafo’s pastels make a bold statement and bring a fresh burst of color and dynamism whether they are smaller intimate examples or dramatic large-scale stunners.

Massachusetts native Janet Monafo’s stunning works have brought her nationwide recognition and success throughout a career spanning over thirty years.  Having trained extensively with Margaret Fitzhugh Browne at Fenway Studios, Monafo’s talents were rewarded through grants from the National Endowment for the Arts, the National Academy of Design and the Adolf and Esther Gottlieb Foundation among others.  Her impressive list of solo exhibitions includes shows at the J. Cacciola Gallery, Hollis Taggart Gallery, and Sherry French Gallery of New York.  Some group exhibition venues include the National Academy of Design, the Gerald Peters Gallery in Santa Fe, the Mildred Sheets Gallery of Los Angeles, and the National Portrait Gallery in Washington, D.C.  Monafo is also a member of the Pastel Society of America's Hall of Fame, an honor held by other renowned artists such as William Merritt Chase and Mary Cassatt.